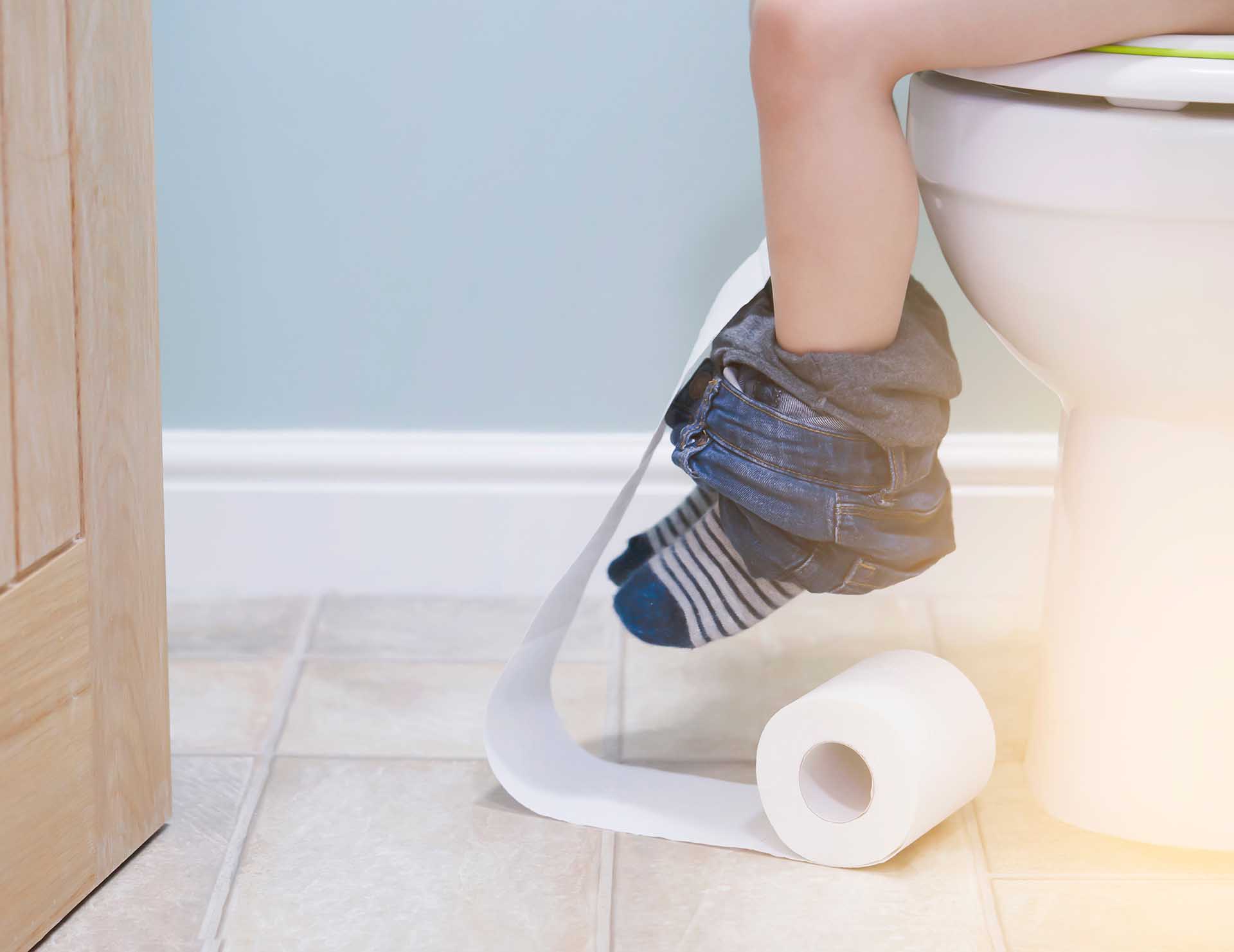 Constipation refers to difficulties passing a hard bowel motion (poo). The consistency of the poo and how hard it is to pass is more important than how often your child goes to the toilet.

Bowel habits vary in children and some may only go every 2-3 days while others may go up to 3 times a day.

Constipation is quite common in children, particularly around the time of toilet training. While there are a number of possible reasons a child might become constipated, there isn’t usually a serious cause. There are also plenty of things you can do to help your child if they do develop constipation.

Signs that your child might be constipated include complaining of pain or discomfort when doing a poo, having tummy pains that come and go, becoming irritable, upset or refusing to sit on the toilet, and loss of appetite.

Possible causes of constipation in children include:

How to help relieve your child’s constipation

You can help to manage constipation in your child by:

See your doctor if