The Truth About Cooking Oils 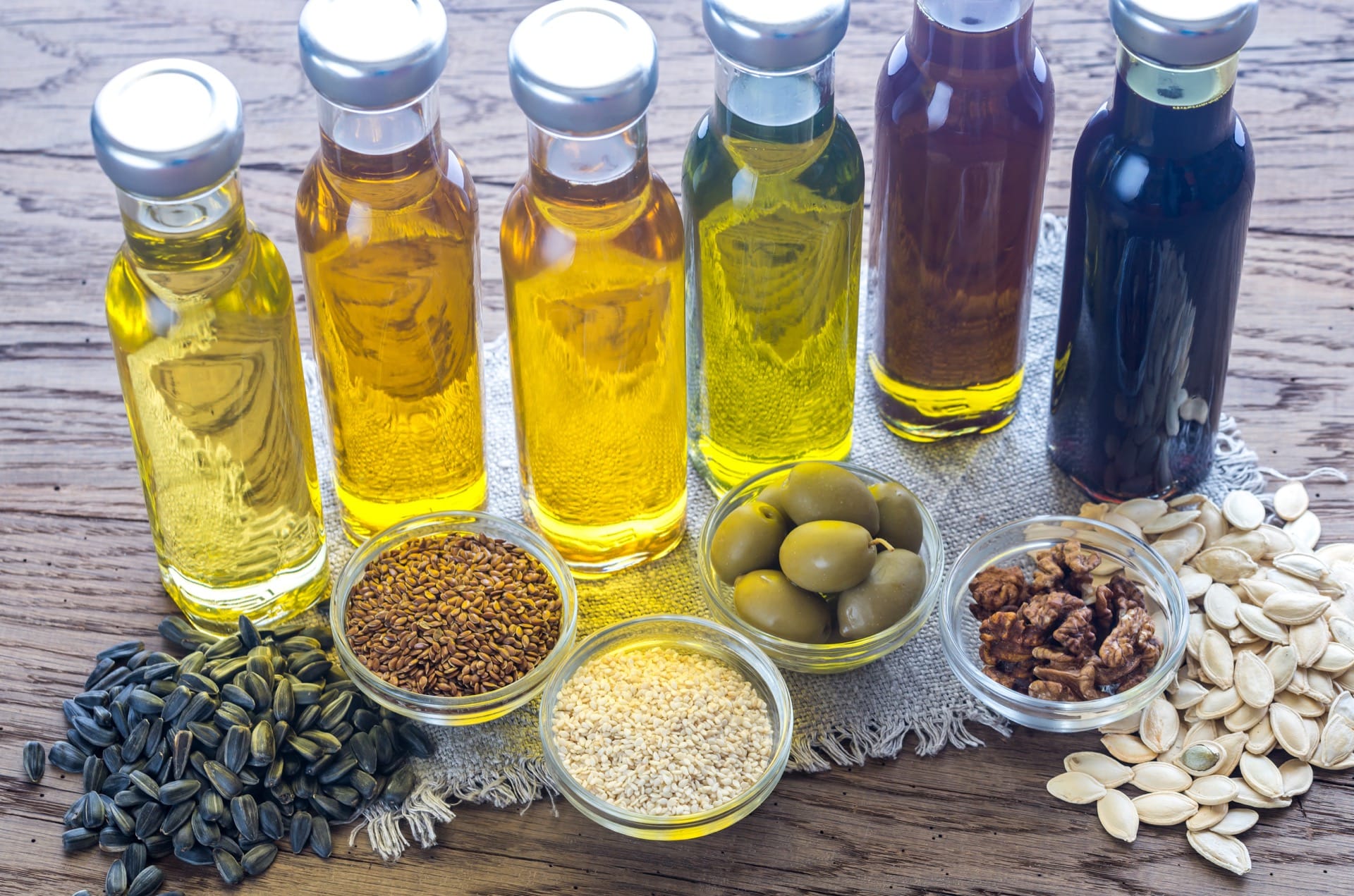 Coconut oil is the healthiest oil to cook with
Despite all the claims there’s little evidence to support the health benefits of coconut oil. It’s high in saturated fat which can worsen insulin resistance and increase heart disease risk. And while the types of saturated fat in coconut oil don’t seem to have the same negative effect on cholesterol as butter, choosing a monounsaturated or polyunsaturated oil provides greater health benefits.

You can’t heat olive oil or it will become toxic.
All oils break down with heat, and can produce harmful substances, but there’s little evidence that this is a problem unless you are re-using cooking oil and continually heating it to high temperatures. And olive oil is actually more stable for cooking than many other oils due to its high content of monounsaturated fat and antioxidants. While you’ll destroy some of the beneficial antioxidants and phytochemicals and lose some of the flavour, heating olive oil doesn’t make it toxic.

‘Lite’ olive oil is the best choice if I’m watching my weight
The term ‘lite’ on an oil means the oil is lighter in colour and/or flavour, not lower in fat or kilojoules. All oils are 100% fat. And the extra-virgin variety, rather than regular or lite, has the greatest health benefits.

It’s best not to cook with oil if I have high cholesterol.
Reducing cholesterol levels and heart disease risk doesn’t mean you need to cut out fat, but instead choose the right types. In fact, a Mediterranean diet, high in fat from olive oil and nuts, has been found to significantly reduce the risk of heart disease. The important thing is cutting down on animal fats and the fats in most processed foods. But there’s no need to avoid a splash of olive oil in your cooking especially if it makes it easier to eat more vegetables and salads!