Does this mean my child is gay? 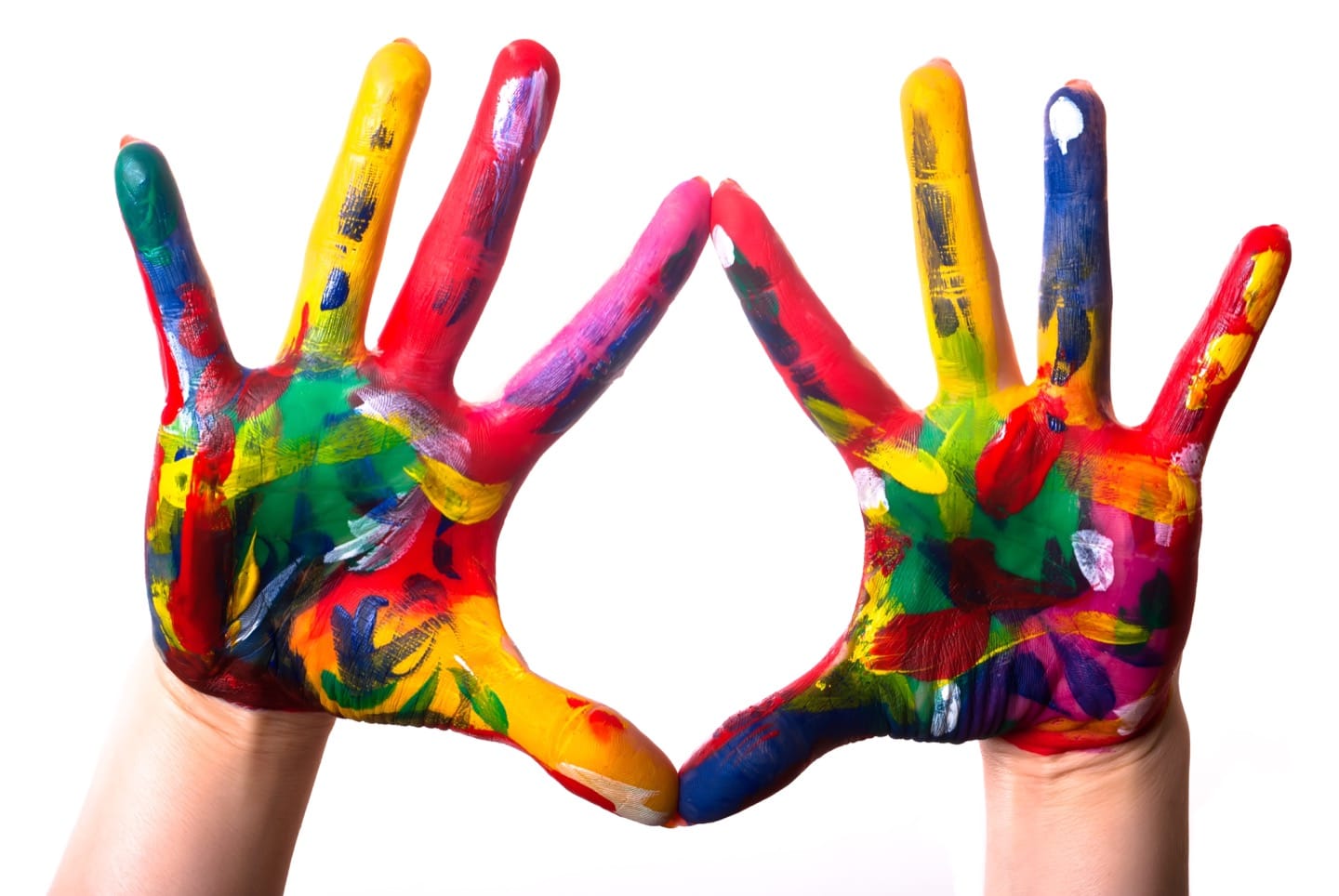 Some classical behaviours can make a parent ask: ‘Is my child gay or lesbian?’ For example, a boy dresses up in his mother’s shoes or your child engaging in same gender sexual play such as ‘playing doctors’.

The short answer is usually ‘No’.

Such behaviours usually mean nothing about sexual orientation, but are rather an expression of simple curiosity. As a parent, you just need to take pause and stop looking or judging behaviour through ‘adult eyes’.

Sexual orientation means a long pattern of emotional, romantic and/or sexual attraction to the opposite (heterosexual), same (gay and lesbian) or both sexes (bisexual). Research shows that around 10% of people are same- sex attracted. It’s widely believed to be a combination of nature (genetic, hormonal) and nurture (developmental, social, cultural).

Importantly, most people experience little or no choice about their sexual orientation. The core attraction that forms the basis of adult same-sex attraction usually develops between middle childhood (5-8 years) and early adolescence. Some people know for a long time before actively pursuing same-sex relationships, whereas others experiment with partners before knowing. In addition, most gays and lesbians can’t be identified by looks or effeminate/masculine characteristics. Those who are like this are doing so, for example, to openly let people know they’re same-sex attracted or rebelling against traditional sex roles. 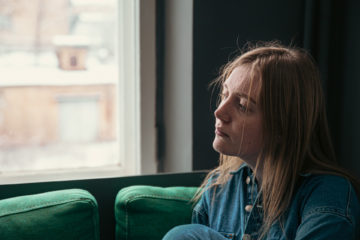 What you need to know about testicular cancer