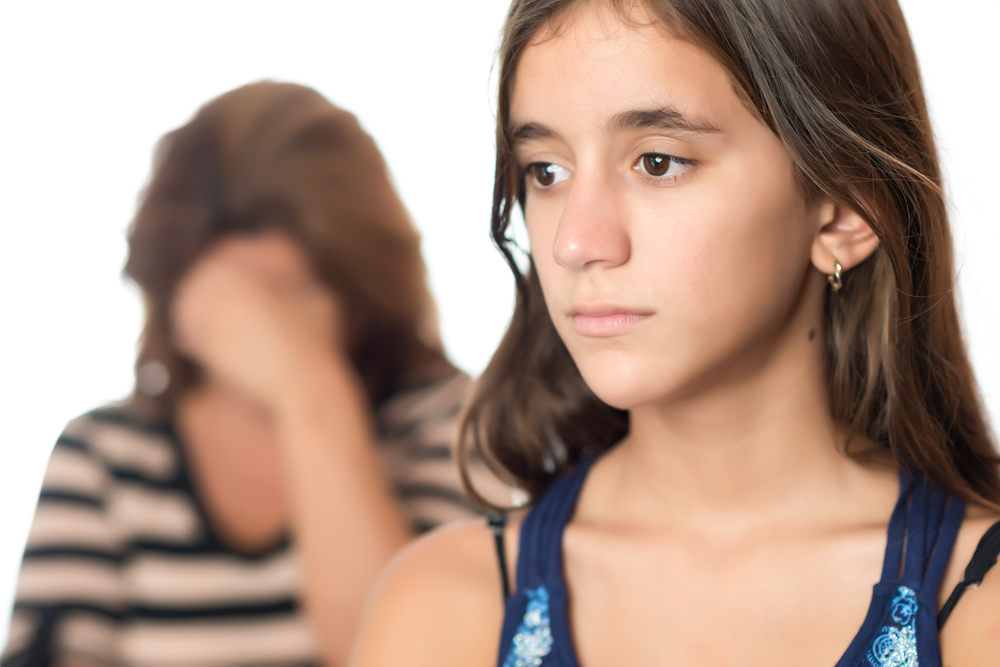 Puberty is when your child changes to become an adolescent. It involves: sexual organ development such as breasts, menstruation (periods), larger penis and testicle-size; growth such as increased body hair and height; and social and emotional changes.

It’s normal for each child to start puberty at different ages:

Completion time also ranges, from 1½ -5 years. Puberty is regarded as early when it starts under 8 for girls; under 9 for boys.

Is puberty starting earlier these days? No Australian studies have been done yet, but overseas research suggests it is.

In the USA, 23% of African-American and 10% of Caucasian girls have breast development at 7 years and boys on average are starting up to two years earlier than expected. However, girls’ menstruation starting age isn’t changing, the average is still 12-13 years.

If puberty is starting earlier, hormones in chickens aren’t the cause. This practice was banned in Australia in the 1960s. Experts suggest a more likely cause, particularly in girls, is being overweight or obese. Body fat, for example, produces the female sex hormone, oestrogen.

Early puberty can be a concern. It may increase risk of mental illness such as anxiety and behaviour problems like early onset sexual activity due to adjustment problems.

The best prevention advice for children may be to avoid being overweight or obese, which is also good for general health. This means doing lots of physical activity and eating a healthy diet.

What you need to know about testicular cancer