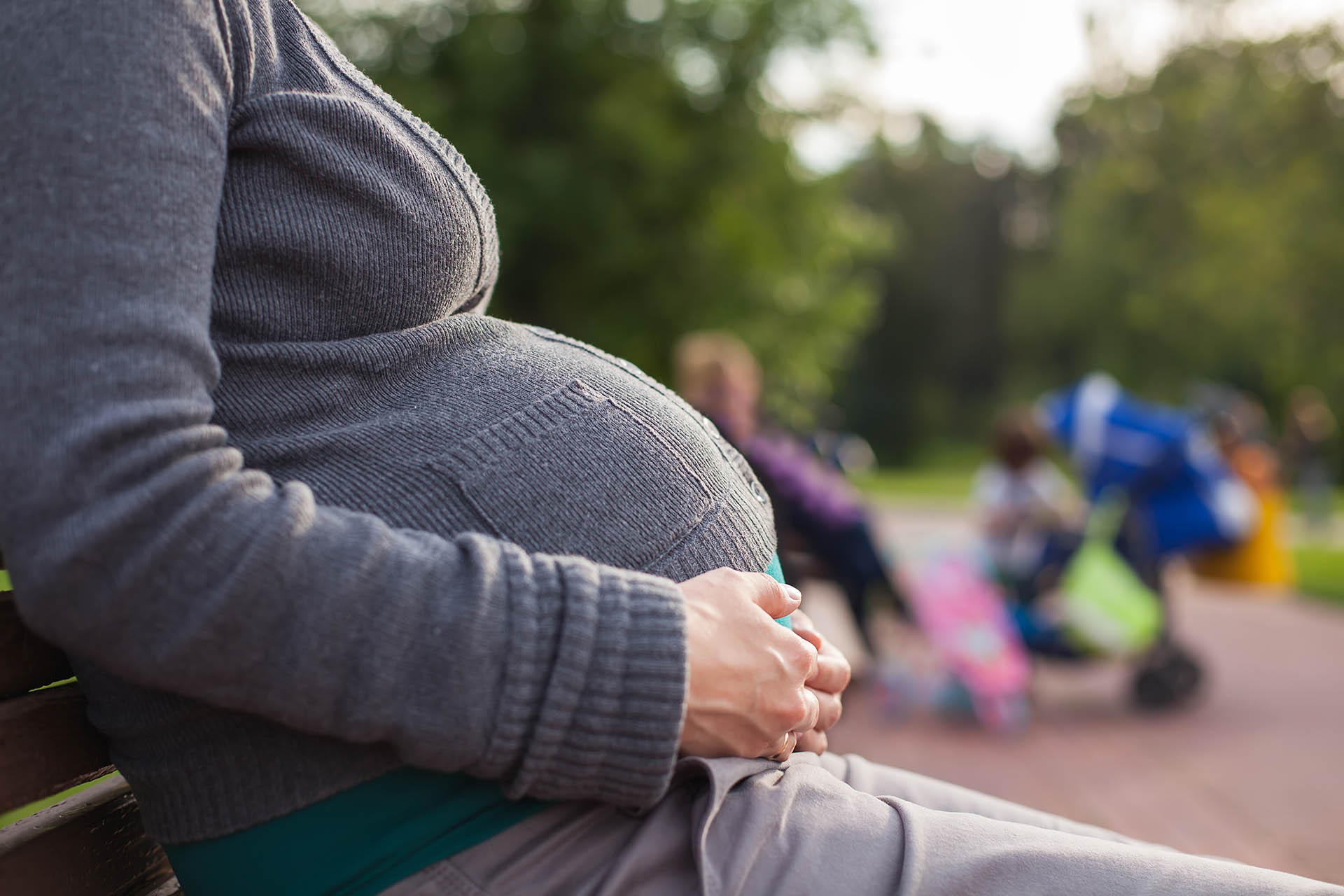 Gestational Diabetes (or GDM, for short) is diabetes which first presents during pregnancy and which usually resolves after a woman gives birth.  However, women with GDM are at increased risk of developing type 2 diabetes later in life.

GDM affects approximately 5% of pregnancies in Australia, although women from certain ethnic backgrounds (particularly those of Indian or Chinese origin) are more likely to be affected.

It is recommended that all women are screened for GDM at 24-28 weeks of pregnancy, or earlier if they are at high risk.

Who is at risk?

Women at increased risk include those:

GDM develops because hormonal changes in pregnancy make it harder for the body’s insulin to work properly (a condition known as insulin resistance) and some women are unable to make the extra insulin needed to overcome this resistance. Insulin is the hormone that helps to control blood glucose levels, so when it doesn’t work properly, glucose levels build up in the blood.  This can cause problems for both the mother and her baby, so blood glucose levels need to be tightly managed during pregnancy to reduce the risk of complications.

Visit the Diabetes Australia Gestational Diabetes website to learn more about GDM and to download booklets on managing GDM and life after GDM.

Beneficial effects of breastfeeding in women with gestational diabetes mellitus. 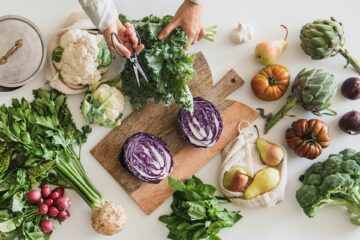 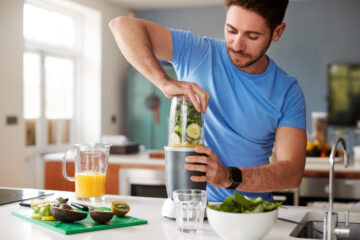 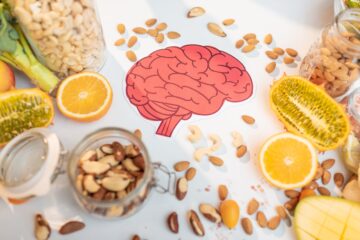