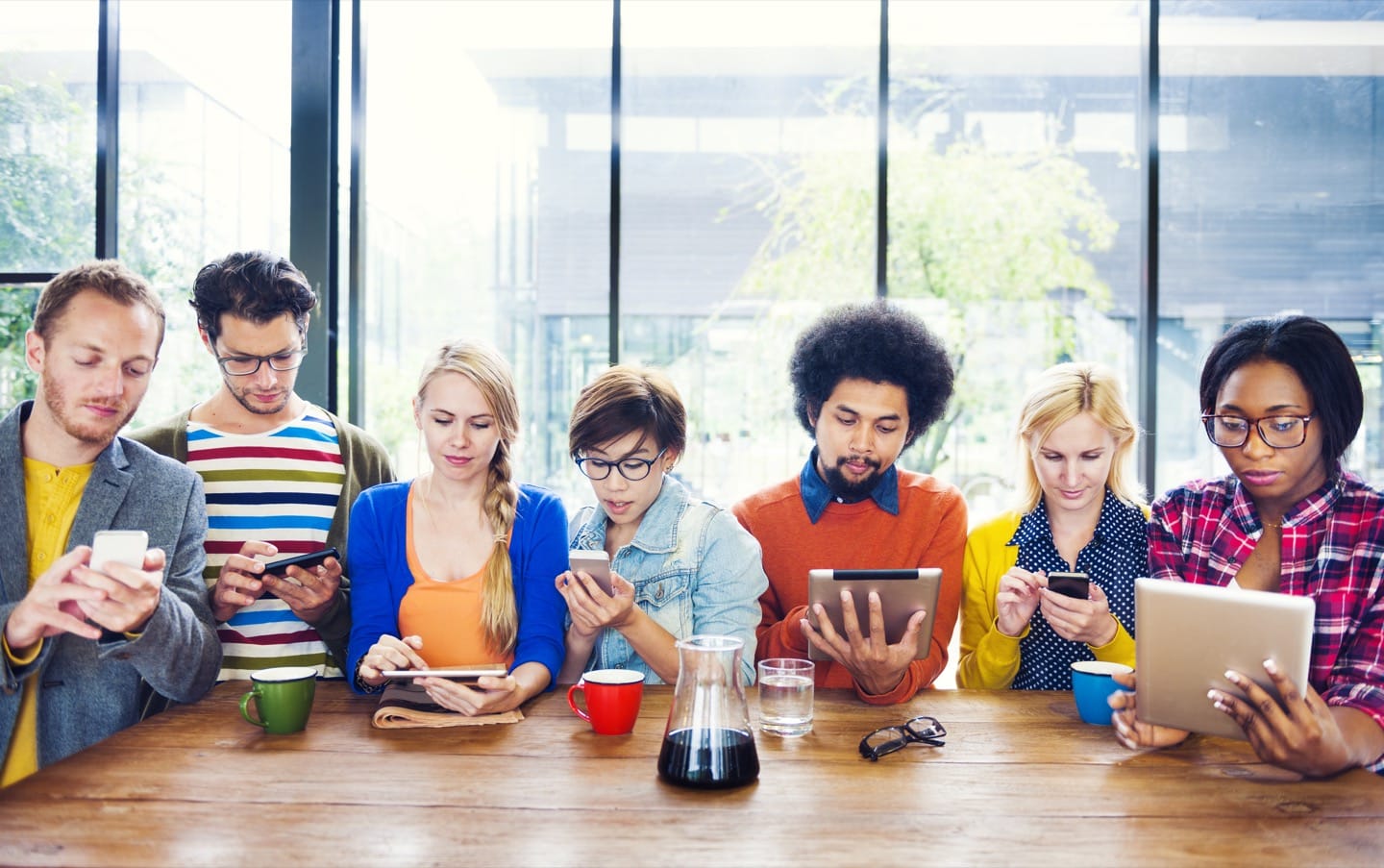 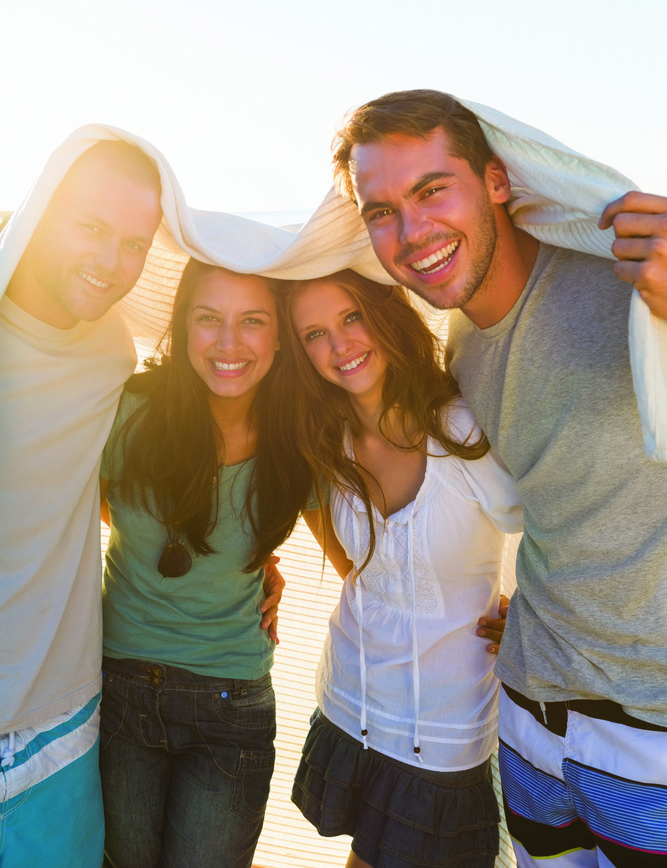 While much of what happens on social media such as Facebook and Twitter is superficial and shallow, there are also some serious benefits – particularly with regards to health.

And these may be just the tip of the iceberg. It’s suggested that social media has great potential to change lifestyle diseases such as obesity, smoking and lack of exercise, which afflict our modern living.

Illness and disease such as the flu and pneumonia spread from one person to another through catching bugs such as a virus or bacteria. Research now shows that lifestyle diseases also spread – through social networks between people who are friends and acquaintances.

If your friends are smokers, for example, you tend to light up too. If they have obesity, you’re also more likely to have a weight problem. This occurs because:

2) but in addition, people who socialise tend to influence and imitate each other’s habits and behaviours

All of the above doesn’t mean you should dump a friend who has a lifestyle disease. But it does mean the choices you make about your lifestyle have an impact on your friends. So making healthy choices can help both you and them.

Health experts are also looking at intentionally using social networks, through social media, for better health. This is called ‘network therapy’. But rather than using Facebook and Twitter, which can be manipulated by vested interest groups for their own negative gaols, programs may be specially developed by, for example, a reliable health service.

Ultimately, social network therapy would only be allowed with the agreement of everyone in a group of friends. You might end up deciding that an influential person in the group becomes ‘a champion of healthy lifestyles’, who can lead the way for everyone else.

Speak to your GP for more information on healthy lifestyles.