Facts about the Flu Vaccine 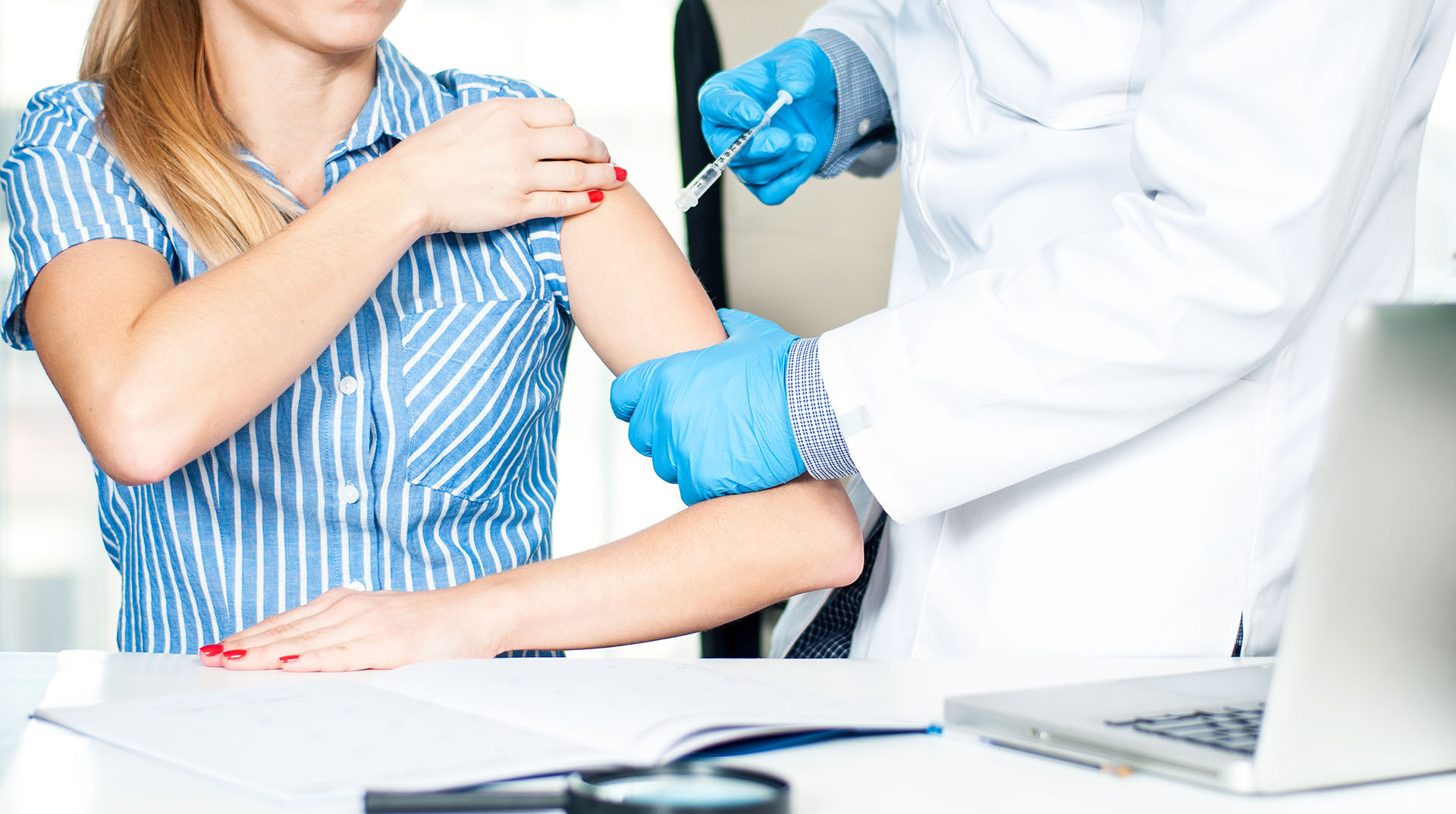 Commonly called “the flu”, influenza affects between 5 and 20% of Australians each year and has been estimated to result in around 300,000 consultations with general practitioners (GP) annually.

Having the influenza vaccine won’t guarantee that you won’t get flu, but it significantly reduces the risk. Studies have shown that the vaccine can provide between 50 and 70% protection against laboratory-confirmed influenza infection and similar protection against hospitalisation for the flu.

The influenza vaccine is made from influenza viruses that have been grown, highly purified, chemically killed and then separated to pieces of purified inactivated influenza virus.

The formulation of vaccines for use in Australia is determined each year by the Australian Influenza Vaccine Committee based on information and recommendations from the World Health Organisation (WHO).

The types of influenza viruses circulating in the community change. A new vaccine is made each year to protect against the current strains.

Some people worry that they might develop the flu if they have the vaccination.

The vaccine doesn’t contain any live viruses, so it cannot cause the flu.

The most common reactions are local redness and swelling. Some people may experience other mild symptoms such as a headache, fever or muscle soreness. Serious reactions are rare. Speak to your doctor if you have a specific concern.

Available for anyone over 6 months of age, the vaccine is best given in autumn, before the flu season starts.

The vaccine is free for some ‘at-risk’ people under the National Immunisation Program, including:

Several states have expanded their free vaccine offering to children under five years of age.

The vaccine is available through your local GP. You may also be able to access it at community health clinics, Aboriginal Medical Services, through school-based immunisation programs and at some pharmacies and workplaces.

Immunisation Information from the Department of Health 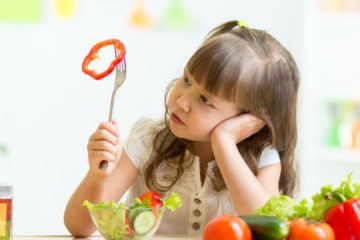 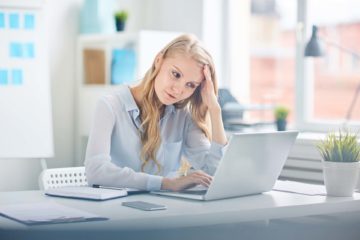